We help bridge the innovation gap for the future-oriented.

Are you aware of what innovative tech can do for your business? Of the impact new media would have, accelerating growth, reducing costs and adding customer value?

Be it to boost (remote) collaboration among employees via virtual platforms, optimise training sessions thanks to VR solutions or improve user experience with engaging AR tools, the possibilities are endless.

We are your partner in frontier tech, your geeky best friend and a wizard developer, all in one.

Our story started in 2016 with the opening of our VR coworking space on the ever-inspiring Marineterrein in Amsterdam. Having founded VR Days Europe, the biggest VR event in Europe, our CEO recognized the need for a dedicated space for the VR community. By creating a large network of developers, enthusiasts, schools and universities, we soon became the biggest VR-hub of the Netherlands.

In time, we evolved into XRBase, an agency specializing also in AR and MR. Although coworking is still a big part of our DNA, our hub has over the years transformed itself into a one-stop shop for pioneering technology, linking R&D with commercial and public clients. 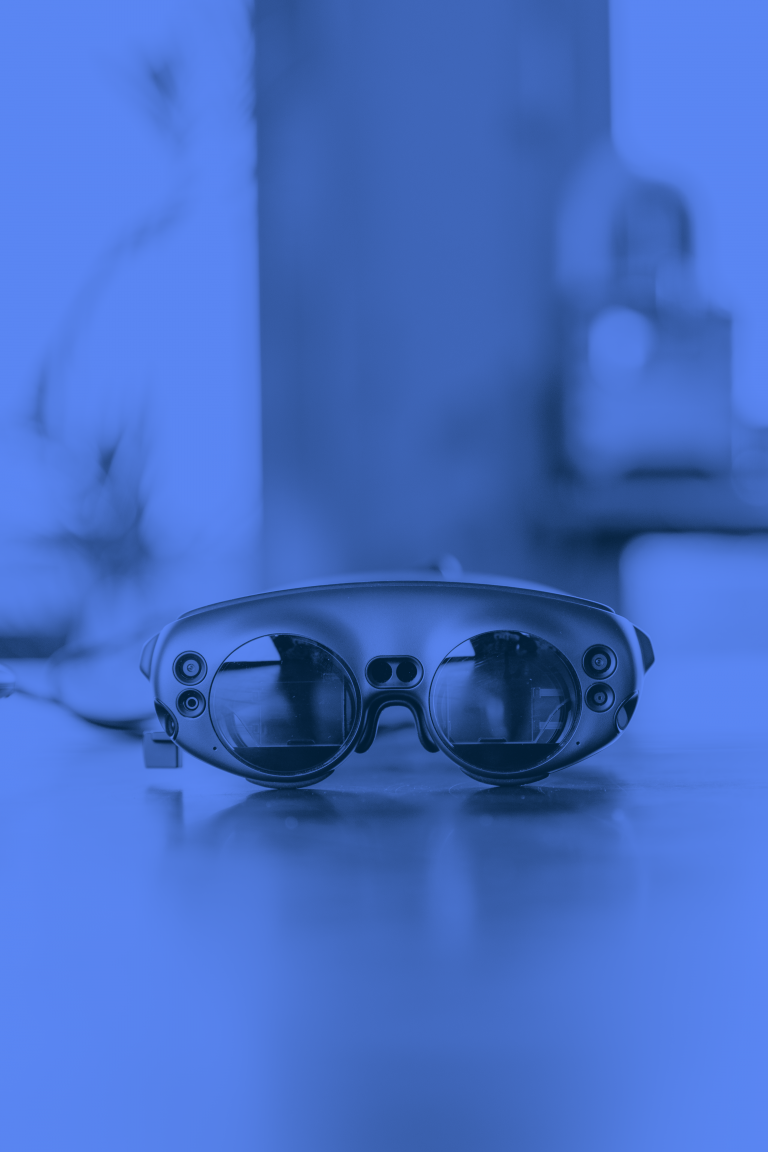 Introducing The New Base

Assessing our strategy, accelerated by Covid-19, we decided it was time for an upgrade; a change for the better for XRBase and everyone who works with us.

It is time for The New Base: a one-stop-shop for frontier tech solutions, linking R&D with commercial and public clients.

We research. We develop. We create.

the technologies we work with improve and evolve at a rapid pace. we research, master and develop new tech, which allowed us to evolve into a one-stop-shop for disruptive solutions, solving complex issues.

Cowork is our first love and the passion is definitely still there. We love connecting with our members! Becoming the VR-hub of the Netherlands resulted in more and more interesting commercial and public projects coming our way, nicely engaging our expert coworking members.

Our Creative Agency specializes in all types of new technologies (such as AR, VR, A.I.), applied in ways to optimally serve our clients. We’re also dedicated to inhouse research, always experimenting and solving complex issues.

We help bridge the innovation gap for the future oriented, hit us up.

Menu
We use cookies to ensure that we give you the best experience on our website. If you continue to use this site we will assume that you are happy with it.OkPrivacy policy